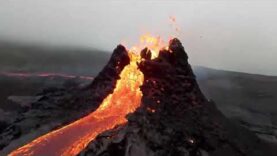 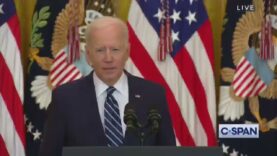 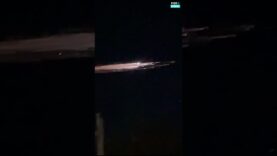 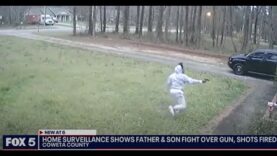 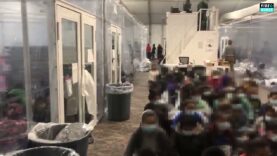 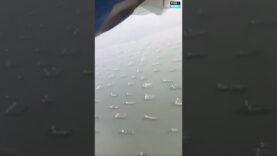 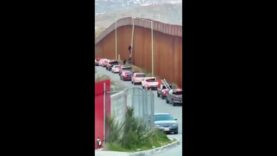 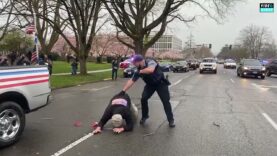 SUEZ CANAL, EGYPT — Video footage taken from a plane flying over the Suez Canal on Saturday have shown just how bad the traffic jam of ships has become, five days after a giant container ship ran aground and blocked the vital trade route.

The 224,000-ton freighter called the Ever Given has held up more than 300 other ships needing to travel through the channel, one of the world’s busiest trade arteries.

At least three container ships have said they would take a 15,000-mile detour around Africa instead after analysts watching the situation said it could take days, even weeks, to dislodge the Ever Given, according to Bloomberg. 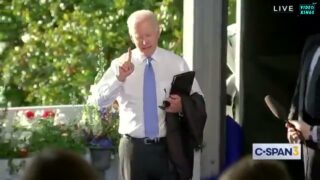 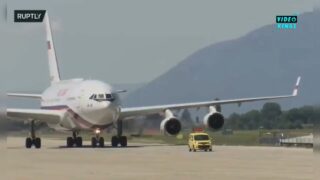 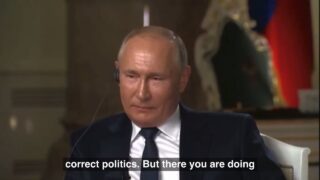 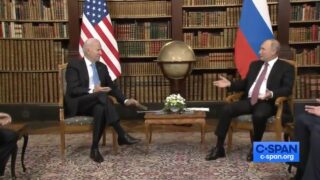 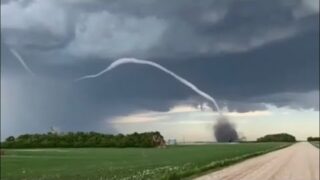 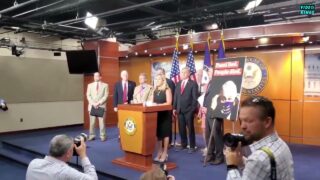 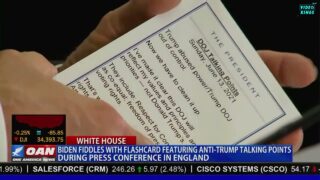 WATCH: Joe Biden filmed holding flashcards to remind him that he thinks everything is Trump’s fault.