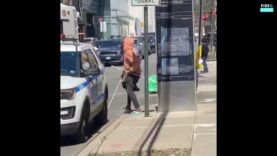 A uniformed cop was attacked while processing the scene of a robbery in Queens, NYC. 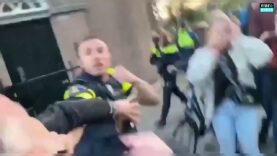 Dutch police officer goes berserk and beats up a group of partying teenagers during King’s Day. 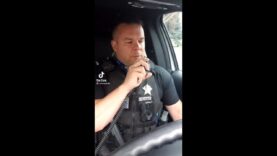 Cop ‘calls’ LeBron James to ask him how to deal with an occurring life-threatening situation. 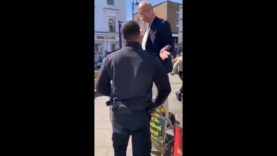 75-year-old preaching pastor standing on a chair was pulled down and arrested by London Police. 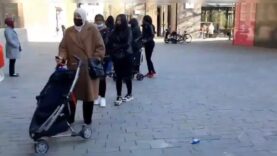 WATCH: Hundreds of People waiting in a very long queue to enter the Primark. 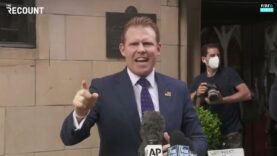 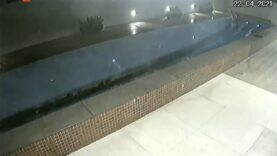 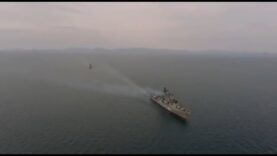 Russian Navy cruise missile drops down shortly after launch and crashes close to the ship. 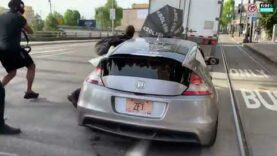 Antifa shutdown the road in southeast Portland again during protest. 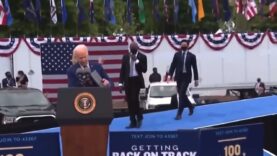 Biden: “I’m looking for my mask. I’m in trouble”, then finds it in his pocket…

VIDEOKINGS — After the FBI raided Rudy’s Guilliani’s home earlier today, April 28, his son Andrew Giuliani said: “The only piece of evidence that they did not take up there today was the only piece of incriminating evidence that is in there — and it does not belong to my father, it belongs to the current president’s son.”

Federal agents in New York searched the home and office of Rudy Giuliani in a predawn raid on Wednesday, seizing electronic devices to look for evidence as part of a criminal investigation into Donald Trump’s former attorney over his work in Ukraine. 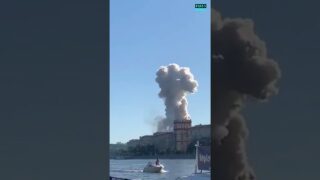 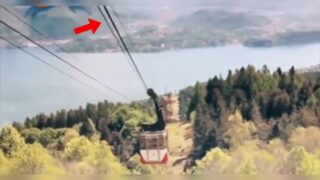 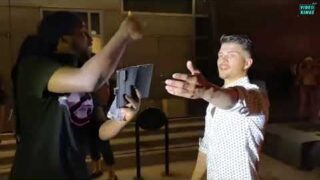 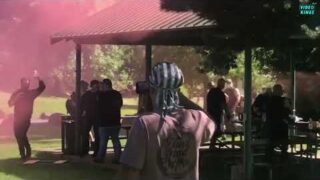 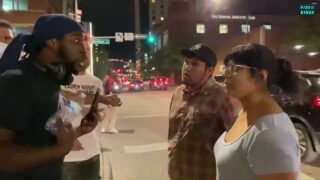 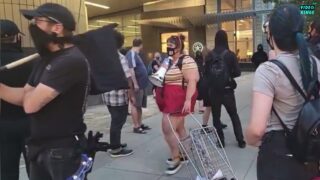 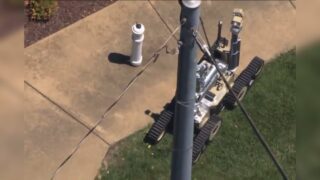 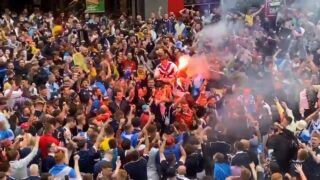