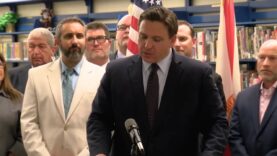 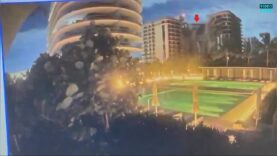 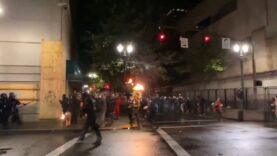 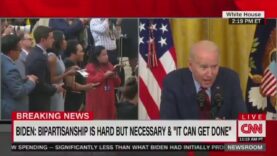 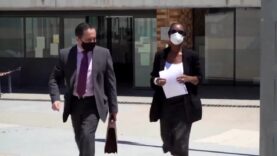 “John McAfee did not kill himself”, Widow Janice McAfee said as she blames US authorities for death. 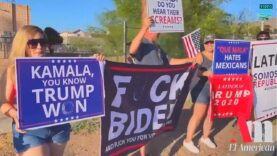 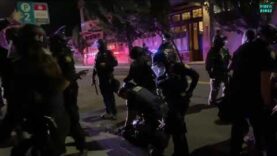 Antifa activist in full riot gear gets body-slammed and punched into submission by Portland Police. 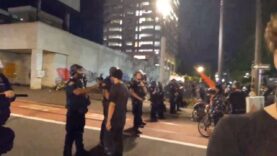 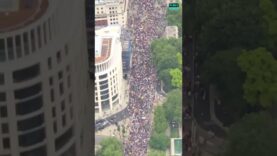 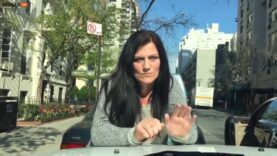 The Vice-President labeled Trump’s border policy as ‘a disaster’ during her press conference at the US-Mexico border town.

Shortly after former President of the United States Donald Trump said he would visit the border town next week with Gov. Abbot, Kamala Harris announced to visit El Paso as well, 93 days since she promised to go there. 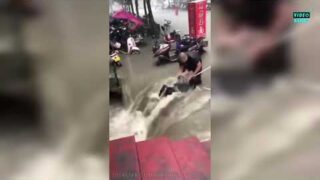 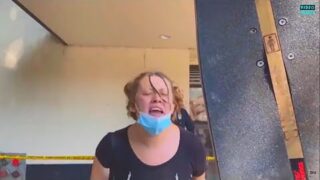