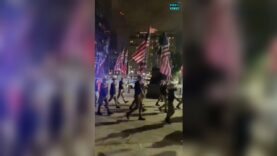 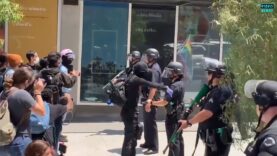 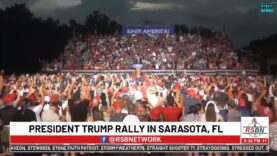 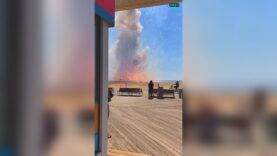 WATCH: Truck filled with fireworks explodes on the beach in Ocean City, Maryland on July 4.

WATCH — Confused Joe Biden has to pull out notes to answer question on Russia. 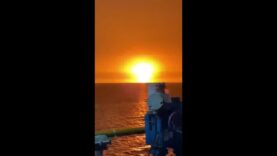 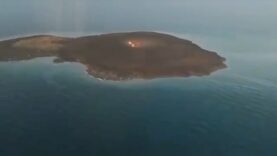 Explosion near the coast of Baku reveals a tiny island in the Azerbaijan sector of the Caspian Sea. 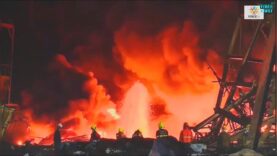 Video of the moment a huge explosion completely destroyed a large chemical factory in Thailand. 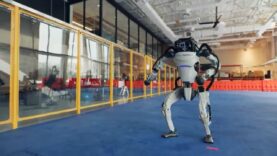 The government initially said it was an explosion on an offshore oil platform.

The State Oil Company of Azerbaijan (#SOCAR), however, denied this, stating that it was a mud volcano.

The explosion was clearly visible from #Baku, as below picture shows. 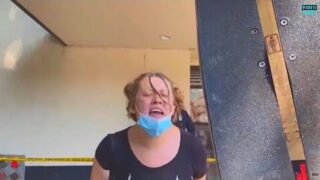 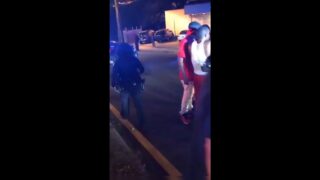 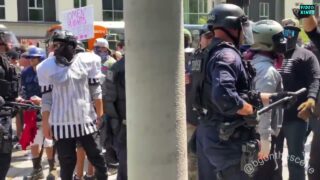