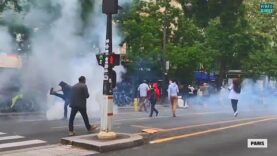 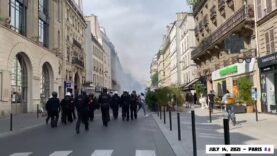 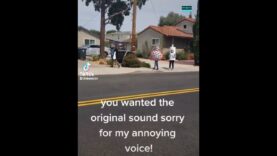 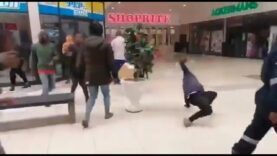 WATCH: Shop owners in South-Africa have purposely poured oil on the floor to slow looters down. 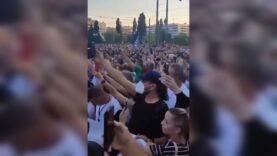 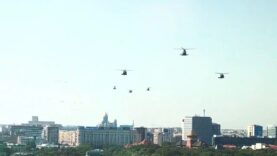 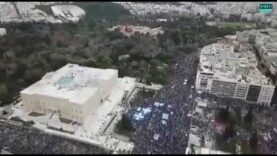 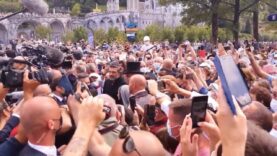 WATCH: Moment a man was arrested after insulting President of France Emmanuel Macron in Lourdes. 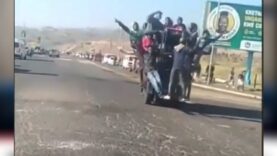 Meanwhile in South-Africa; looters having fun as nationwide chaos continues. 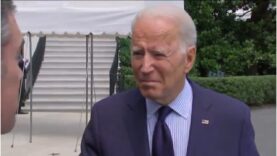 Biden says “Facebook and ‘the unvaccinated’ are killing people” before blaming the pandemic on them.

VIDEOKINGS — A US Air Force Sikorsky UH-60 Black Hawk helicopter made an emergency landing Thursday morning at Charles de Gaulle Square in Bucharest, Romania after experiencing a mechanical problem, Army officials in Europe and local police said. The helicopter took part in a rehearsal for Aviation Day on July 20.