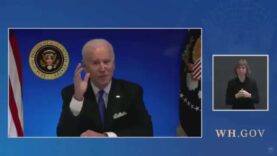 “I’m happy to take questions if that’s what I’m supposed to do, Nance.” 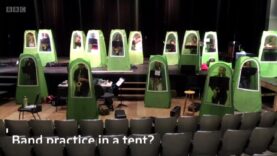 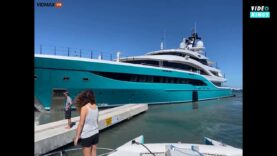 Huge yacht destroys the dock of a yacht club in Sint-Maarten.vd.default 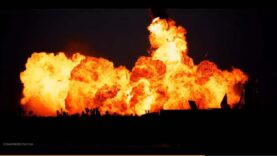 Shortly after a spectacular landing SpaceX SN10 Starship exploded on the landing pad. 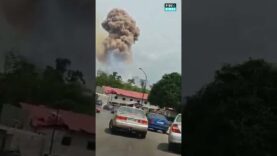 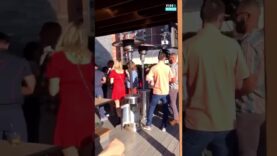 Meanwhile in Texas life is back to normal. 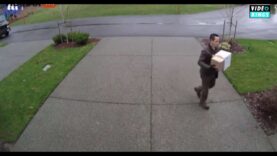 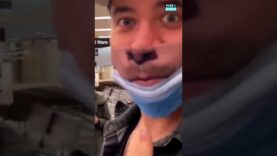 Woman confronts man for not wearing mask, finds out that he does 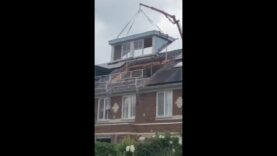 Equatorial Guinea’s largest city and main economic hub Bata was hit by four explosions on Sunday. The cause of the blasts remains unknown.

The Ministry of Health said that 17 deaths had been registered in nearby hospitals and at least 400 people had been injured. Many were feared dead or trapped under the rubble. It said on Twitter that the explosion occured at a military barracks, where local media reported that thousands of people had been living.