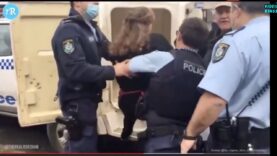 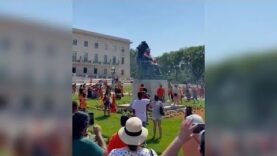 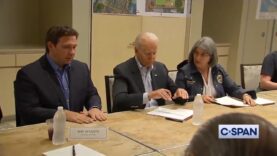 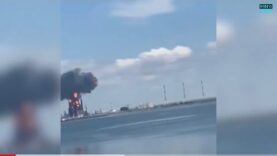 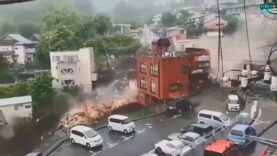 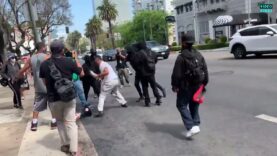 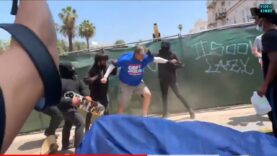 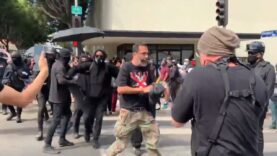 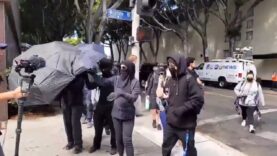 VIDEOKINGS — A powerful mudslide carrying a deluge of black water and debris crashed into rows of houses in Atami, a town west of Tokyo, following heavy rains on Saturday, leaving at least 19 people missing officials said.

Mr Sugiyama said some people in the area are believed to have evacuated but no further details were immediately known.