LEAKED — Facebook’s Mark Zuckerberg: “We need to find and terminate people who leak stuff.” VIDEOKINGS — Project Veritas released a new video today obtained from a Facebook insider showing the company’s CEO Mark Zuckerberg and a top executive by the name of Heidi Swartz discussing former Facebook employee Morgan Kahmann and the actions being taken to root out whistleblowers that come to Veritas. “You know — when people leak […] 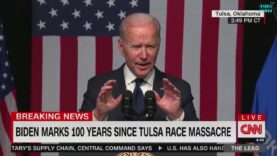 President Biden: “Terrorism from white supremacy is the most lethal threat to the homeland today.” 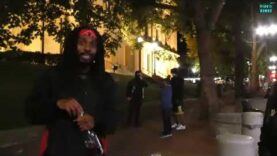 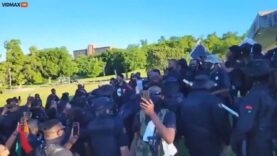 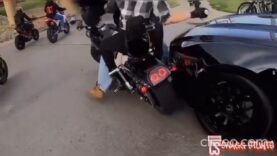 Biker and passenger throw an instant tantrum after colliding with a Mustang. 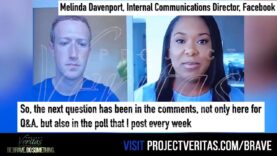 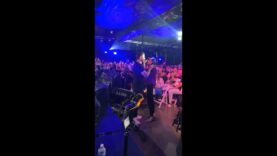 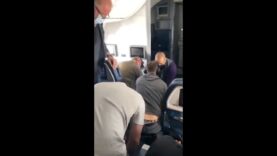 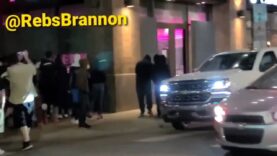 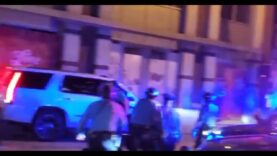 VIDEOKINGS — Project Veritas released a new video today obtained from a Facebook insider showing the company’s CEO Mark Zuckerberg and a top executive by the name of Heidi Swartz discussing former Facebook employee Morgan Kahmann and the actions being taken to root out whistleblowers that come to Veritas.

“You know — when people leak stuff, do we find them? I’ve been clear that we have a number of efforts to find people and we terminate people and pursue the recourse that we have when we identify them. In this [Project Veritas] case, we did find them,” Zuckerberg said.

“We also need to be very good at rooting out people who are leaking stuff. You know, I think over the last year there’ve been more leaks than I think all of us would have wanted, but we also find a lot of the folks and terminate them,” he concluded.

“Project Veritas released a video last week alleging that they had uncovered a new effort to sensor vaccine concerns globally,” Swartz said. “It was based on leaked documents about a health integrity program that we have in place that combats vaccine hesitancy by taking a hard stance against vaccine information — misinformation. This isn’t a new effort. This is a program we’ve proudly spoken about publicly in our blog.”

Swartz’s statement is simply not true. Project Veritas showed that Facebook had secret plans to “tier” its users and was willing to censor comments that were “actually true events or facts” when it came to vaccines.

Facebook’s own internal documents showed their goal was to stop the vaccine debate, and not to stop solely “vaccine misinformation.” These crucial parts of the leaked documents were not listed publicly by Facebook, as Swartz affirmed in this video.

Swartz also struck a harsh tone when addressing Facebook’s policy towards “leakers.” She said they make it harder for the company to do what they want to do by inviting public scrutiny.