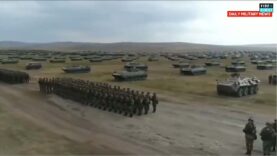 Russia and Ukraine are all set for war as Ukraines’ deadline for Russia to leave is ending. 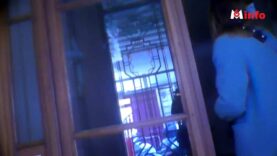 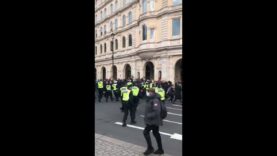 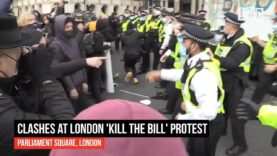 More violence at ‘Kill the bill’-demos across the UK as police clash with protesters. 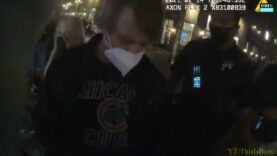 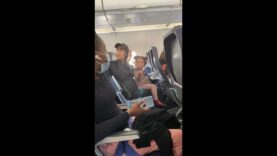 Family is being thrown off a Spirit Airlines flight because their 2-yo is eating without a mask. 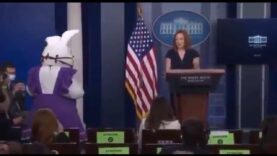 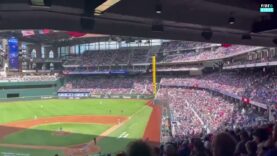 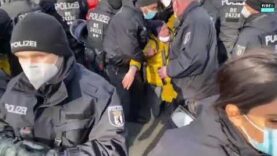 Family is being thrown off a Spirit Airlines flight because their 2-yo is eating without a mask.

ORLANDO, FLORIDA — Spirit Airlines deplaned an entire Orlando-New-York flight on Monday because a 2-year-old wasn’t wearing a facemask. Her parents said the toddler was simply eating.

Spirit Airlines has deplaned an entire flight from Orlando, Florida to New York on Monday. According to reports, the reason was that a 2-year-old girl was not wearing a face mask. The child was part of an Orthodox Jewish family that included a father, a mother and a boy with special needs.

“Seven months pregnant with a special needs kid… who has seizures,” the mother was seen saying in a video clip.

The toddler was eating yogurt on her mother’s lap when a flight attendant instructed the family to exit the plane, Yeshiva World News reported.

Video footage shows the entire cabin being deplaned as a result of what has become a repeated point of contention between parents flying with infants and flight crews on several U.S. airlines.