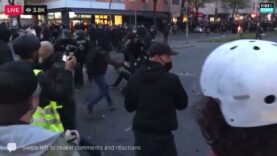 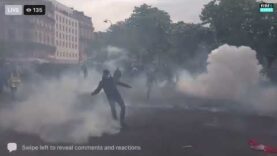 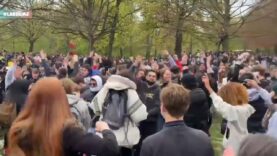 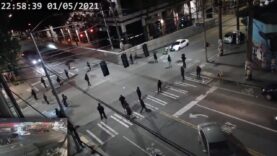 WATCH – A car driver in a white sedan speeds off with an Antifa-rioter on his hood. 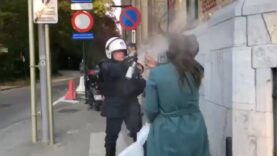 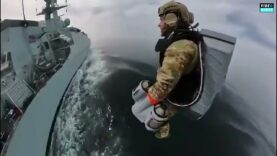 Epic footage from Royal Marines (UK) testing out a jet suit to board HMS Tamar off the south coast. 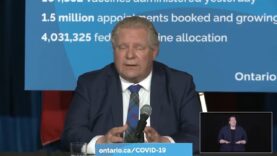 In Ontario, Canada, authorities said they’ll go door to door “to get needles into people’s arms”. 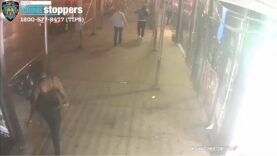 NYPD released footage of a hammer attack on two Asian women by a black female suspect.

“If you support anarchy you’d put your camera down and have a hell of a lot more fun”, a member of the Antifa-mob said just before the riots started.

[ Source: @ riothawk (Twitter) has uploaded undercover footage from the #Antifa meeting before they started rioting in downtown Portland: https://twitter.com/MrAndyNgo/status/1388926068329906179?s=20 ]