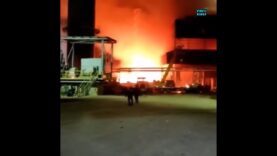 WATCH — Massive explosion at an Iranian factory rockets molten steel into the sky. 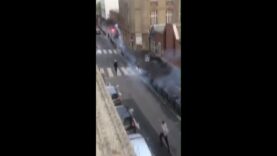 Meanwhile somewhere in France, people attack each other with fireworks. 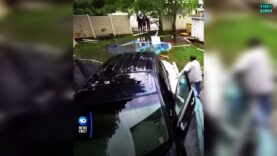 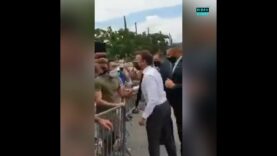 President Macron slapped in the face during France tour 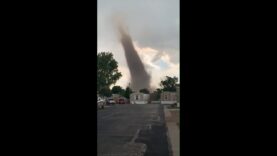 WATCH — Gigantic Tornado touches down in Colorado near Platteville. 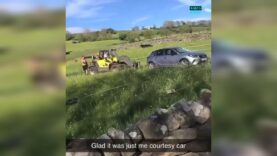 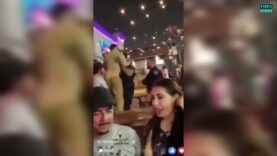 Humongous cop picks up unruly guy like a child and carries him out of the bar. 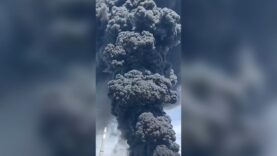 A massive fire broke out after an explosion in a poly-silicon chemical plant in Shihezi City, China. 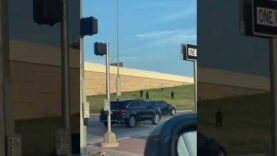 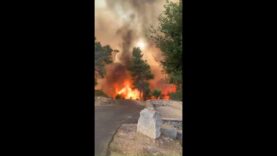 Massive fire gets out of control in Jerusalem, forces mass evacuation of thousands of residents.

VIDEOKINGS — A farmer has been caught on film using a forklift truck to move a ‘tourist’s car after it blocked an access road – absolutely ‘destroying’ it in the process.

In the footage, which has since gone viral, the farmer is clearly angry and uses his forklift to shift the car which is illegally parked on his land, blocking access to the road.

The man who parked the car is stood nearby and is seen, topless, filming the incident as the farmer rams the vehicle backward before beginning to lift.

Filmed in Teesdale, near County Durham, on Saturday, June 5, the footage shows things going from bad to worse as the farmer lifts the car, causing it to roll, before then leaving it on its side at the edge of the road.

Watch on YouTube: A farmer used his forklift truck to move and destroy a car blocking the access road